The jersey features red backing with black trim, the prominent VW logo, and includes black names and numbers on the back. And its damn sexy. 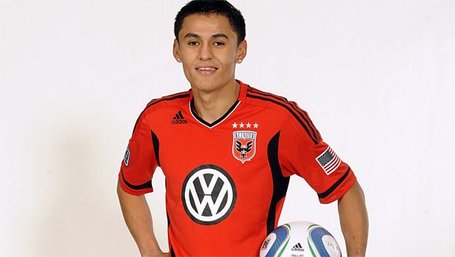 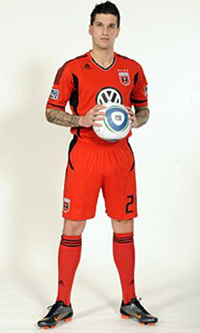 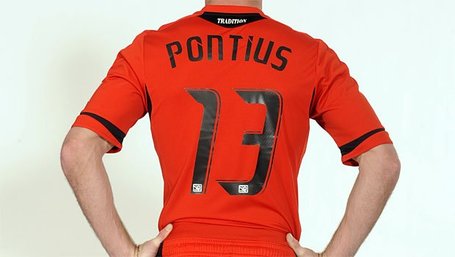 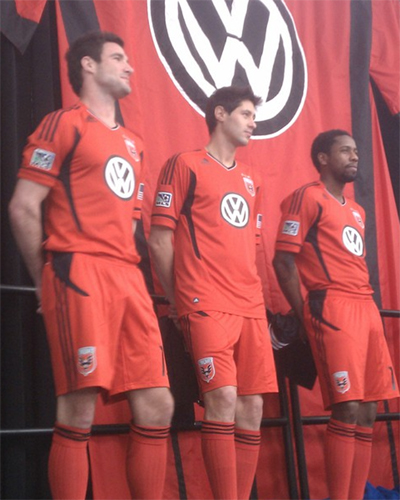 The jersey was unveiled at the Washington Auto Show today, with Chris Pontius, Branko Boskovic, Clyde Simms, Josh Wolff, Andy Najar, and Santino Quaranta all in attendance as models. Preorders for the jersey are set to begin at 3:00 PM today, and United announced that they will be donating $5 from every jersey sold to Red Card Cancer.

When the club will wear these red jerseys remains unclear. For Open Cup matches? For international friendlies only? Or maybe for national TV games in primetime on ESPN2?

(all photos via dcunited.com, except for the last one, which is via Andrew Minucci's Twitter feed)