Well I think by now, we've all seen the new DC United logo. In case you haven't, here it is: 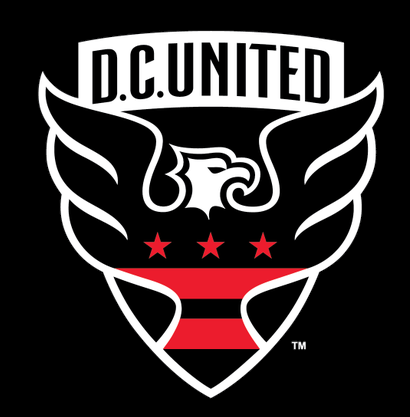 However.... I think some of us are under the impression that something is missing. We're not altogether sure what that is, but there is something. Personally, I think it's the lack of red. We are the Black and Red. Our jerseys may have historically been very black and white, but not the crest. So with all the skills of a complete amateur, I have used GIMP, the poor man's Photoshop, to alter this new crest with a little more red. Forgive me for any poor photo editing. When you zoom into a photo, there are a lot more shades of black, red, and white for each pixel that get in the way of simple color swaps. 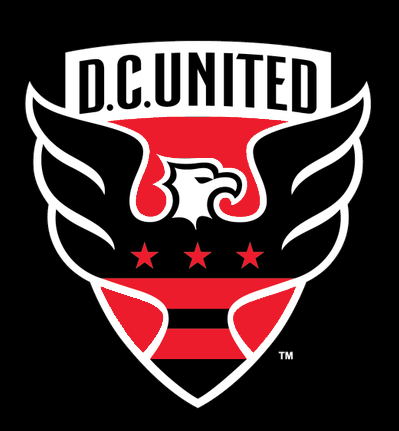 This is the new crest but with a red shield. DC United has always had a red shield and I wanted to bring that back. 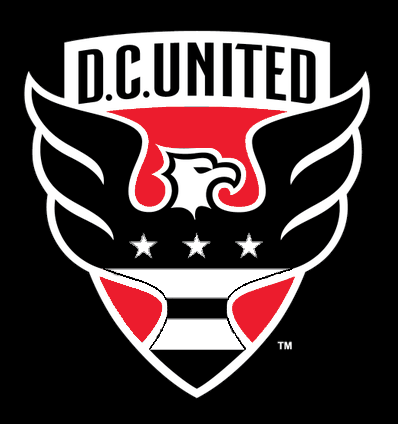 Sticking with the red shield, I thought there was now too much red with the red DC flag, so I changed it to white. Forgive the photo editing skills. Stars are hard to edit, and I had to make my own black outline to separate the wings from the flag. You can already see a white flag on some of the new DC United apparel where they're using the logo in a strict black-and-white environment, so the black outline separating the wings from the flag already exists. I just didn't have it at my disposal right now. Perhaps this crest is too similar to our old one.

And for comparison's sake, here's our now-outdated logo: 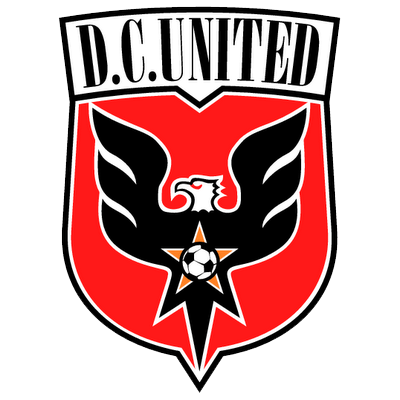 I want to know what you all think? What it comes down to though is I was much happier with this brand redesign BEFORE I made these alternate crests, because now I want the alternate crests.... Well... What say you? WHAT SAY YOU??? *Runs off to defend Gondor*

Which DC United crest do you prefer?