MLS has ditched the ball and foot and gone with a new, minimalist logo.

Share All sharing options for: Major League Soccer announces new logo as part of MLS NEXT

If there was ever a time to declare that MLS 2.0 has begun, it would be today. Major League Soccer announced its new logo today as a part of a larger branding campaign, entitled MLS NEXT. Next year will be the beginning of the league's 20th season, with the 20th (and 21st) teams coming into the league as well. The new logo, which they are calling a crest, ends the reign of the foot and the soccer ball, which has been part of the league's branding since the very beginning. 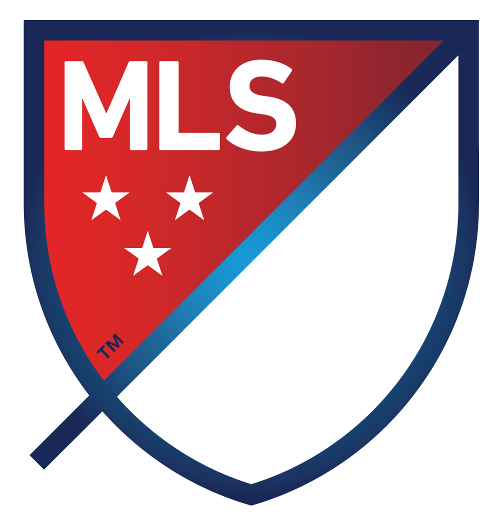 In addition to the league version of the crest, each team has a version in their own colors that they will wear on their jerseys for every game. You can see D.C. United's below, next to the team's official crest. With how minimalist the crest is, there really isn't many ways to mess it up, but the United-specific one does just scream "Black and Red." The league also makes sure to say that the customized league crest is in no way to replace the team crests, but to compliment it even more seamlessly than the old logo.

Overall, I think that this crest is miles and away better than the current MLS logo, and I really like the version that has been customized for D.C. United. The whole process of designing a new logo can be fraught with potential missteps, but this crest is very minimalist and avoids anything gaudy or tacky. I think that this is a great new logo for the league and I really like its flexibility to be integrated into each team's branding. The rebrand away from the ball and foot should be complete for the MLS Combine and the SuperDraft.

What do you think of MLS's new crest?