Black And Red United Through Individuality

Share All sharing options for: Black And Red United Through Individuality

When SB Nation decided to embark on the largest and most ambitious redesign in company history, a name was needed. This project was just too important to go on with no brand name of its own.

In the next month, you'll see some pretty significant changes to this blog, along with all the other great blogs that you hopefully follow across all of SB Nation. The first change is below. We've got a new logo, meant to maintain our unique colors and theme, yet also to more easily identify us as part of SBN. Because we're proud to be a part of it. The "Pro Quality, Fan Perspective" tagline is one that we all take seriously, and now the new "United Through Individuality" theme will become even more apparent. 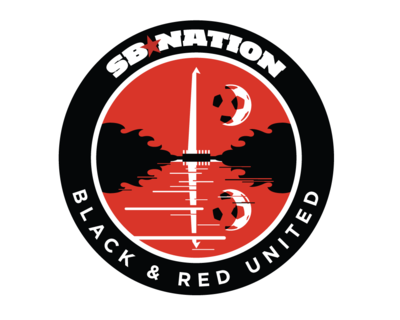 Much more to come.